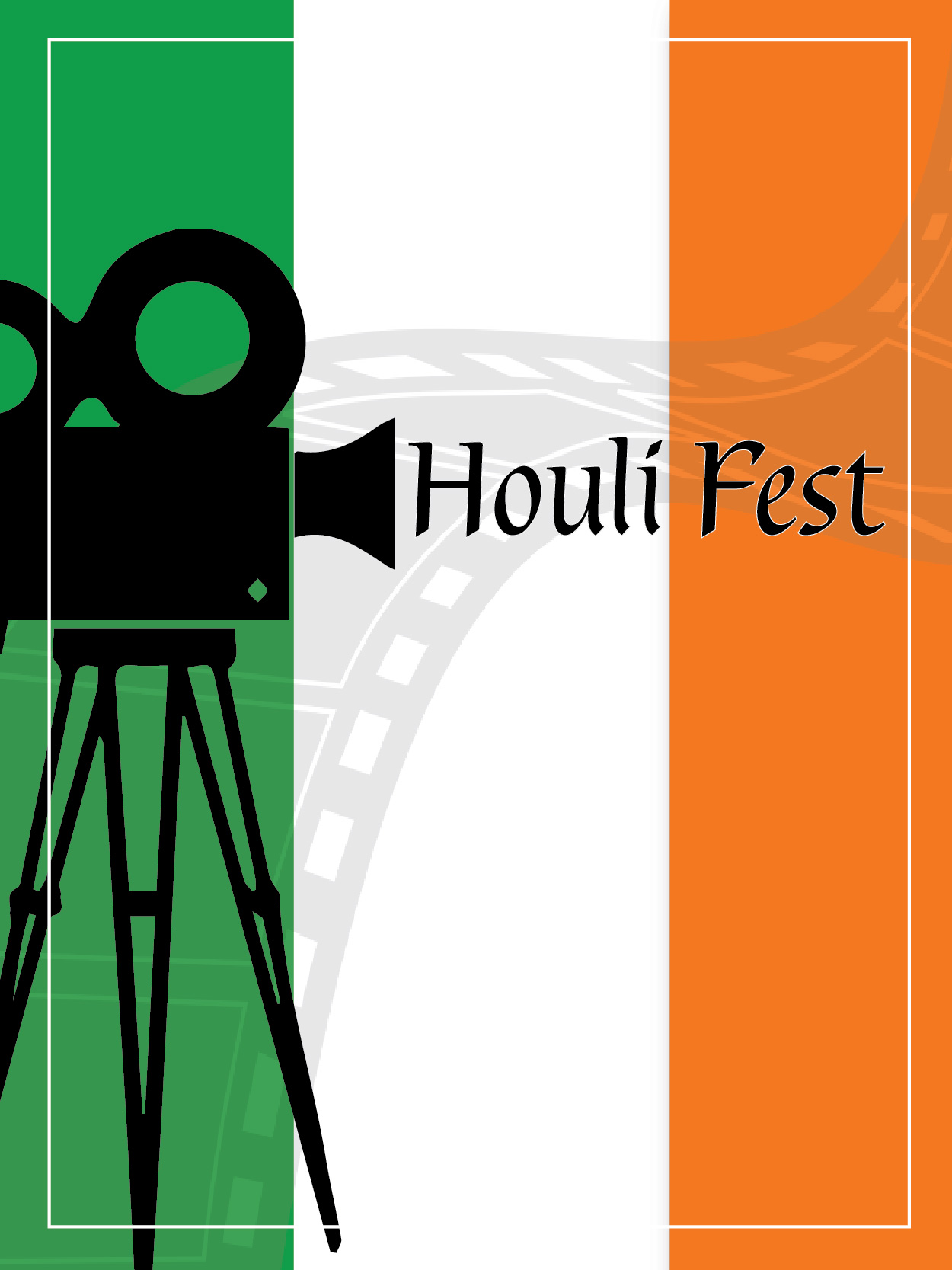 Hibernian Media’s Mike “Houli” Houlihan announces Houli-Fest, a one-day Irish Film Festival to be held Saturday, March 12th in the Beverly Arts Center’s Wilcanic Lab Theatre.  Mike has selected three of his favorite films In celebration of the return of the South Side Irish Parade on March 13th.

4pm: Goin’ East on Ashland Mike’s one-man comic memoir of growing up Irish on the Southside, which was recorded live onstage at the Beverly Art Center in 1994 and ran for over six years all over Chicagoland

6pm: Our Irish Cousins This film premiered at the 13th Annual European Union Film Festival in 2013 and details Houli’s first family trip to Ireland in 2009, featuring a cast of thousands along the way and garnering three stars from RogerEbert.com

8pm: In Search of Weeping Jim This film tells the story of the ‘father of the Chicago flag’, the film premiered at the 7th Annual Irish American Movie Hooley in September to rave reviews and tumultuous huzzahs in County Mayo, Ireland last October.

Ample parking and a bar will add to patron’s enjoyment of this special event.